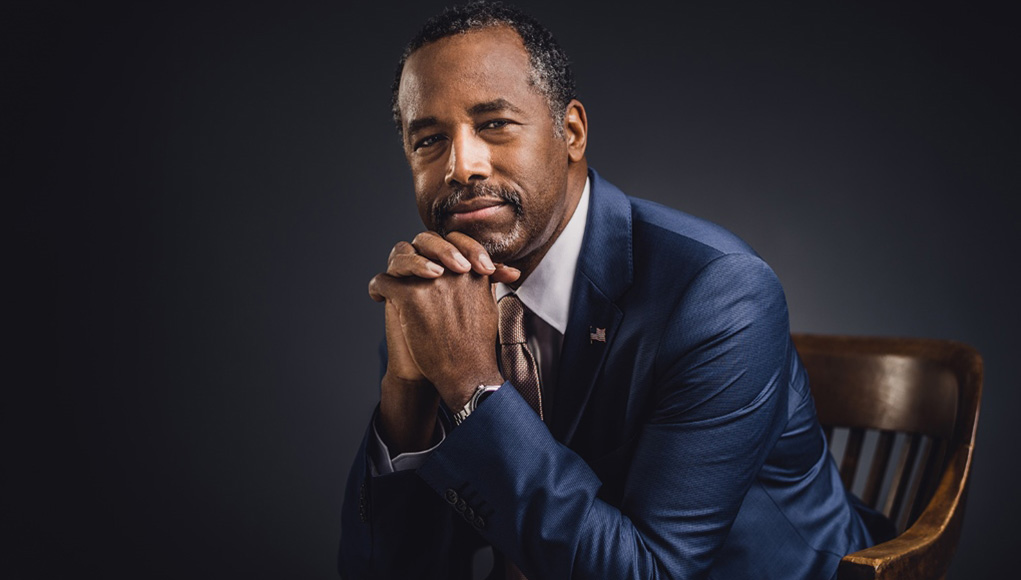 Dr. Ben Carson net worth: Dr. Ben Carson is an American neurosurgeon who has a net worth of $30 million dollars. Born in Detroit, Michigan, Dr. Ben Carson graduated from Yale University, and then went on to earn his medical degree from the University of Michigan Medical School. He has been a Professor of Neurosurgery, Oncology, Plastic Surgery and Pediatrics at John Hopkins University, also operated on approximately 300 children a year. (Down from his original 500 per year.) He is most widely recognized as the man who led the surgery for the first pair of successfully separated conjoined twins.

His work on pediatric neurosurgery in particular, has been hailed as groundbreaking, and in 2008, he was awarded the Presidential Medal of Freedom. He has also published four bestselling books, and has had his findings and research printed in well over a hundred publications. He recently made headlines after he gave what many people felt was a pointedly conservative speech at the 2013 National Prayer Breakfast. In 2016 Carson was a candidate for President of the United States in the Republican primaries. In March 2017 he was appointed the 17th United States Secretary of Housing and Urban Development by President Donald Trump.

He has authored the books Gifted Hands: The Ben Carson Story in 1992, Think Big: Unleashing Your Potential for Excellence in 1996, The Big Picture: Getting Perspective on What’s Really Important in Life in 2000, Take the Risk: Learning to Identify, Choose, and Live with Acceptable Risk in 2009, America the Beautiful: Rediscovering What Made This Nation Great in 2013, One Nation: What We Can All Do to Save America’s Future in 2014, One Vote: Make Your Voice Heard in 2014, You Have a Brain: A Teen’s Guide to T.H.I.N.K. B.I.G. in 2015, My Life: Based on the Book Gifted Hands in 2015, and A More Perfect Union: What We the People Can Do to Reclaim Our Constitutional Liberties in 2015.