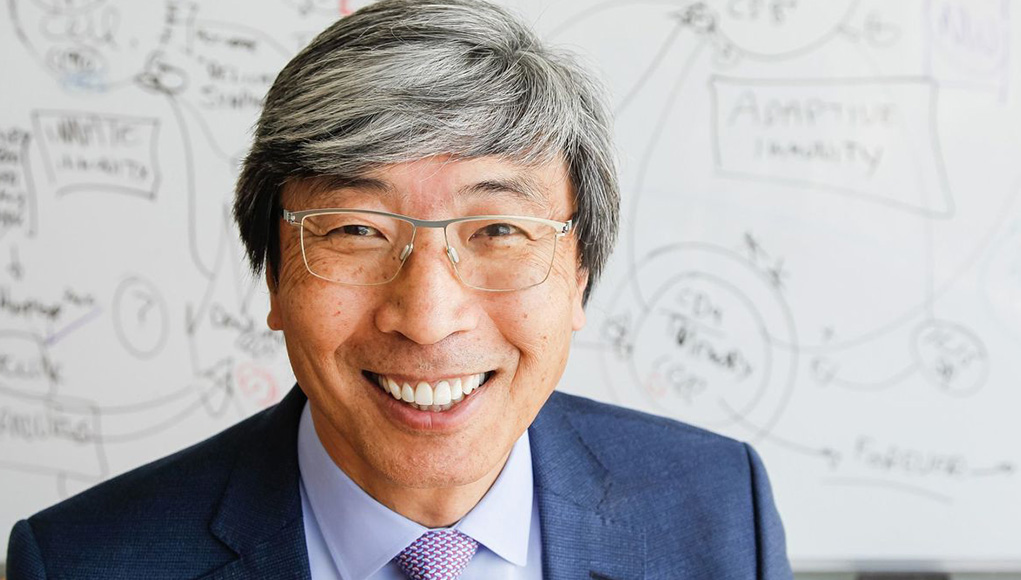 Patrick Soon-Shiong net worth: Patrick Soon-Shiong is a South African-born surgeon and drug developer who has a net worth of $15.5 billion dollars. Patrick Soon-Shiong is currently the richest person in Los Angeles thanks to an extremely lucrative career as a biotech entrepreneur. In 2010, Patrick purchased Magic Johnson’s 4.5% ownership stake in the Los Angeles Lakers. He is the largest Lakers owner outside of the Buss family. With the transaction, Soon-Shiong also acquired four courtside Lakers seats. Soon-Shiong was born to Chinese immigrants in South Africa on July 29, 1952. His parents fled China during World War II and settled in Port Elizabeth, South Africa. After graduating from high school at the age of 16, Patrick earned his medical degree from the University of the Witwatersrand in Johannesburg at the age of 23. He then earned a Master of Science from the University of British Columbia before moving to Los Angeles for surgical training. Soon-Shiong, who now holds over 50 patents, was a member of the UCLA Medical School faculty from 1983 to 1991.

From Humble Surgeon to Multi-Billionaire
Soon-Shiong left UCLA in 1991 and founded a biotechnology company called Abraxis BioScience. Under Patrick’s leadership, the company eventually developed a revolutionary drug used in the treatment of breast, lung and pancreatic cancers. The drug, Abraxane, was approved by the FDA in 2005 and the European equivalent in 2008 for the treatment of breast cancer when chemotherapy was not working. By 2009, Abraxane generated $315 million in revenue per year. In 2010 Abraxis BioScience, which was still solely owned by Soon-Shiong, was acquired by American biotech company Celgene for $3 billion in cash and stock.

Turns out, this acquisition wasn’t even his biggest success in the business world! In 1997, Patrick founded a company called American Pharmaceutical Partners (APP) which manufactured generic intravenous medicines. By 2008, APP was generating $750 million per year in revenue, of which roughly $300 million was pure profit. In July of 2008, Homberg, Germany-based Fresnius SE agreed to acquire APP for $5.6 billion. At the time of the transaction, Patrick Soon-Shiong owned 80% of APP’s shares.

Not one to rest on his laurels, Soon-Shiong founded another company called NantWorks in September 2011. Nantworks’s health division NantHealth aims to provide cloud-based data to the healthcare industry. One of the company’s super computers is now able to analyze and transfer the genetic data from a tumor in under a minute.