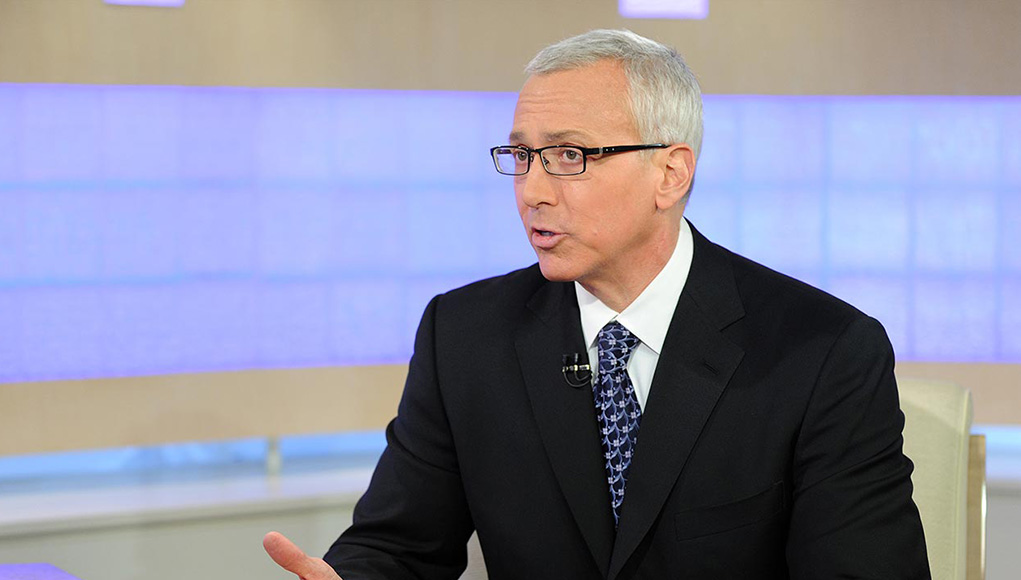 Dr. Drew Pinsky Net Worth: Dr. Drew Pinsky is an American internist, addiction specialist and radio and television personality as well as talk show host who has a net worth of $20 million dollars.

David Drew Pinsky (aka Dr. Drew) was born September 4, 1958 in Pasadena, California. He also hosted the nationally syndicated radio talk show Loveline. On television, he hosts the talk show Dr. Drew On Call on HLN and hosted the canceled daytime series Lifechangers on The CW. In addition, he served as producer and star in the VH1 show Celebrity Rehab with Dr. Drew, and its spinoffs Sex Rehab with Dr. Drew and Celebrity Rehab Presents Sober House. He has also hosted podcasts on the Adam Carolla podcast network. Pinsky also serves as an Assistant Clinical Professor of Psychiatry at the Keck School of Medicine at the University of Southern California and formerly served as Medical Director for the Department of Chemical Dependency Services at Las Encinas Hospital in Pasadena, California. He also held a position as a staff member at Huntington Memorial Hospital (as well as serving as a private practitioner).

In his formative years, Pinsky was raised as the son of a doctor and often went on house calls with his father as a kid. He attended Polytechnic High School where he was an active football player and a class president. He took up Biology and graduated from Amherst College in 1980. After college, he returned to California and studied at the University of Southern California School of Medicine and was later appointed chief resident doctor at Huntington Memorial Hospital.

In 1983, while still in his junior year in medicine, Dr. Drew started the radio version of Loveline on KROQ, which tackled the topics of drug addiction and alcoholism. MTV then created a television program based on the radio show. Dr. Drew is a board-certified internist and addiction medicine specialist. He holds classes at the Keck School of Medicine located at USC. Dr. Drew currently holds his own clinic in Pasadena as well. Dr. Drew Pinsky is also musically talented and plays the piano, baritone and was vocally trained in opera for 12 years.