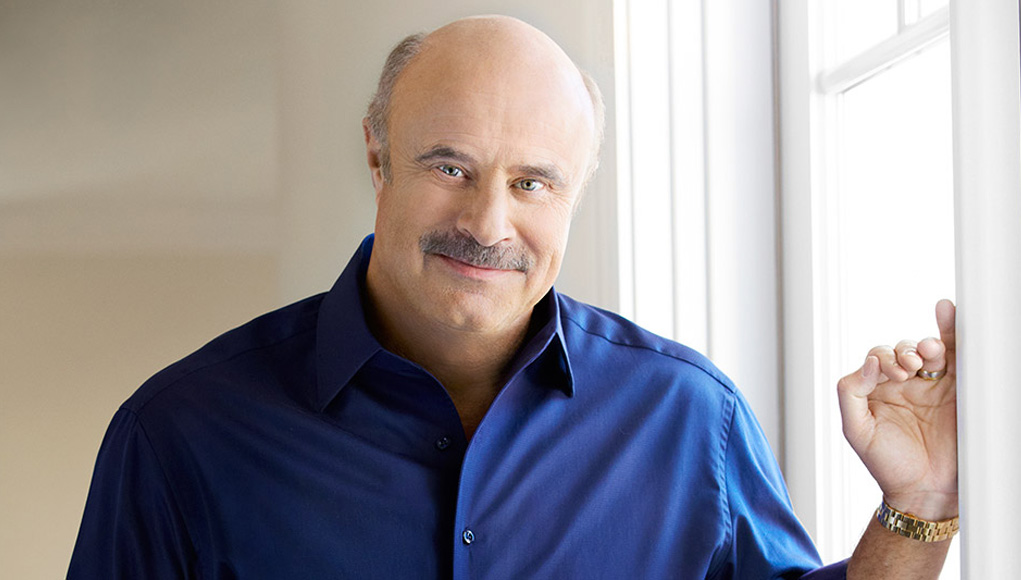 Dr. Phil McGraw net worth and salary: Phil McGraw, better-known as Dr. Phil, is an American TV personality, author and former psychologist who has a net worth of $400 million and an annual salary of $88 million. Dr. Phil was born in Vinita, Oklahoma on September 1, 1950. He currently resides in Beverly Hills, California.

In his youth, Dr. Phil won a football scholarship to the University of Tulsa where he played middle linebacker. He was on the team when it lost to the University of Houston by the score of 100-6, one of the most lopsided scores in NCAA history. In 1990, he founded CSI (Courtroom Sciences, Inc.) an organization that advised corporations and individual plaintiffs on how to achieve settlements.

In 1995, Oprah hired Phil’s company to advise her in a libel lawsuit she was facing after she made disparaging comments about beef on her show in relation to mad cow disease. This relationship spawned periodic appearances on Oprah Winfrey’s show. Those early appearances brought him national recognition and fame and, over time, led to his own show which debuted in 2002. The Dr. Phil Show is still on the air today and is syndicated around the country.

Thanks to the syndication, Dr. Phil is one of the highest paid personalities on television. At his peak, he was earning $88 million per year. Today his annual income from the show alone is around $80 million. Dr. Phil has also written several books, all of which have been commercially successful. He often appears as a guest on other shows when not working on his own show.