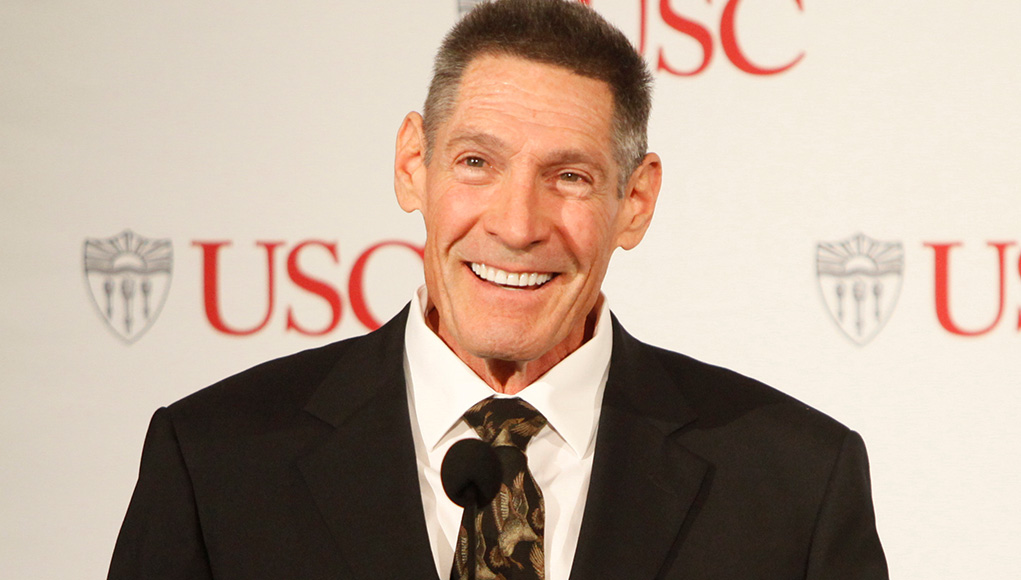 Dr. Gary K. Michelson Net Worth: Dr. Gary K. Michelson is an American orthopedic spinal surgeon and inventor who has a net worth of $1.5 billion. He was born to a Jewish family on 14 January 1949 in Philadelphia. A witness to his grandmother’s crippling spinal deformity, he was still young when he decided to dedicate his life to helping those afflicted with spinal ailments.

Dr. Michelson completed his high school at Central High School of Philadelphia and moved to the Temple University and Hahnemann Medical College to complete his medical studies. He has been actively working in this field for more than 25 years and published various publications and research papers.

In 2005, Dr Gary Michelson decided to sell some of his patents to a medical technology company Medtronic at a price of about $1 billion. After that deal, he was listed as one of the richest Americans in the world. After getting retired from his private practice, he founded several foundations and charitable organizations. This includes the Twenty Million Minds Foundation, Medical research center, the Michelson Medical Research Foundation, the Medical Research Foundation and more. Dr. Gary Michelson won several awards and honors during this period. He got the Paralyzed Veterans of America Award considering his outstanding performance in the field of spinal ailments.