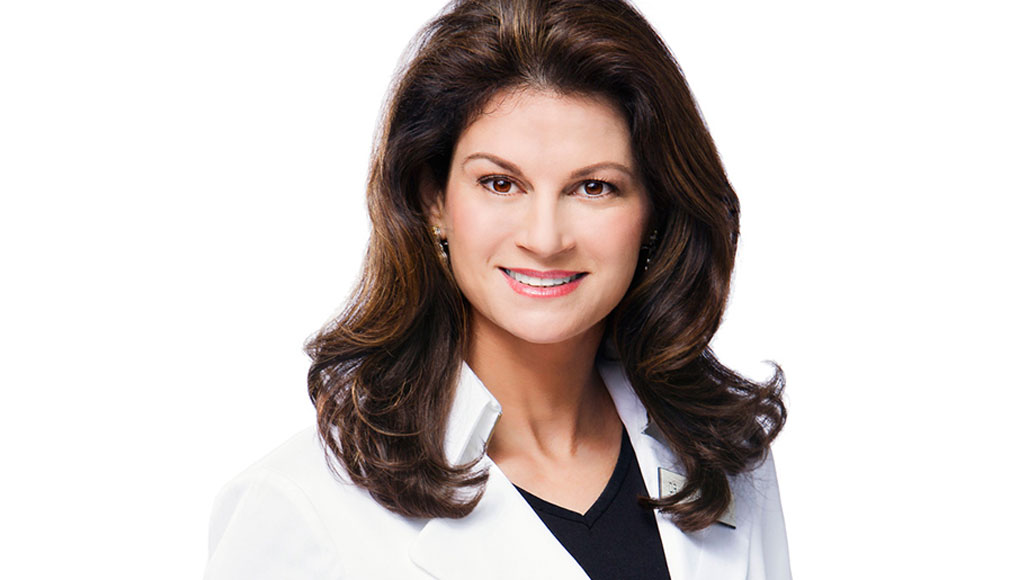 ProActiv took their products out of stores and started to sell directly to the consumer. In 2014 the company sold more than $300 million in product. Fields works as an assistant dermatology professor at the University of California, San Francisco and has a private practice.

Fields and Rodan have co-authored two books and have been featured on many television shows. Fields was ranked #42 on the inaugural Forbes list of America’s Richest Self-Made Women in 2015. As of 2018, her share of Rodan + Fields made Kathy a billionaire.