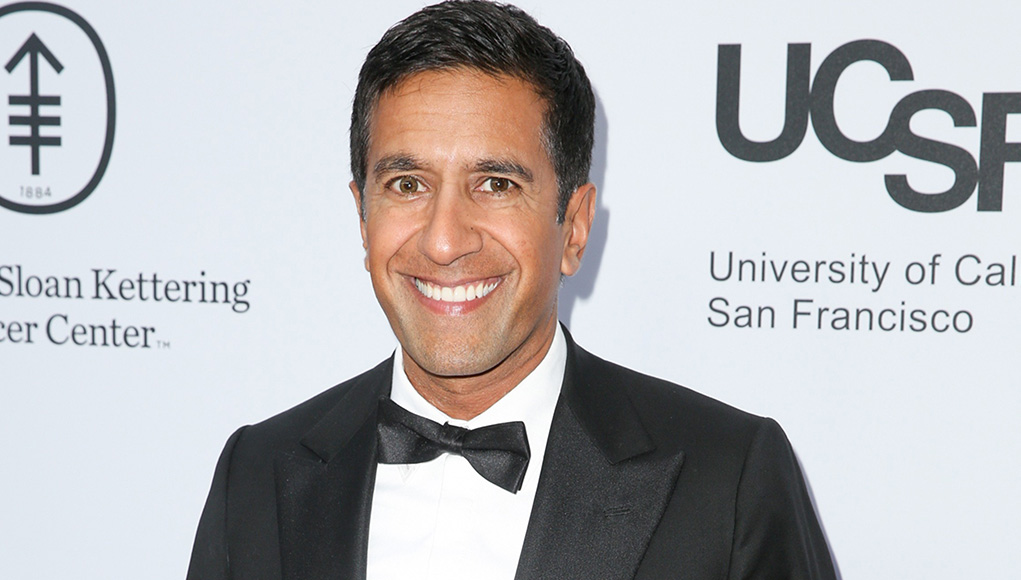 He’s a bona fide neurosurgeon, holding the titles of assistant professor of neurosurgery at Emory University School of Medicine, and associate chief of the neurosurgery service at Grady Memorial Hospital in Atlanta, Georgia. His journalism career began in 2003, when he traveled to Iraq in order to cover medical facets of the story of the Iraq invasion for CNN. There, he not only reported on medical stories, but actually provided medical care for injured soldiers and Iraqi civilians.

In addition to being the chief medical correspondent for CNN, Gupta has also reported stories for The CBS Evening News and 60 Minutes. His work in journalism has earned him at least one important fan – in 2009, he was offered the position of United States Surgeon General by President Barack Obama. He turned down the offer for his “family and career,” and he remains an enduring presence on CNN.